Looking for more Benee? Try these on… 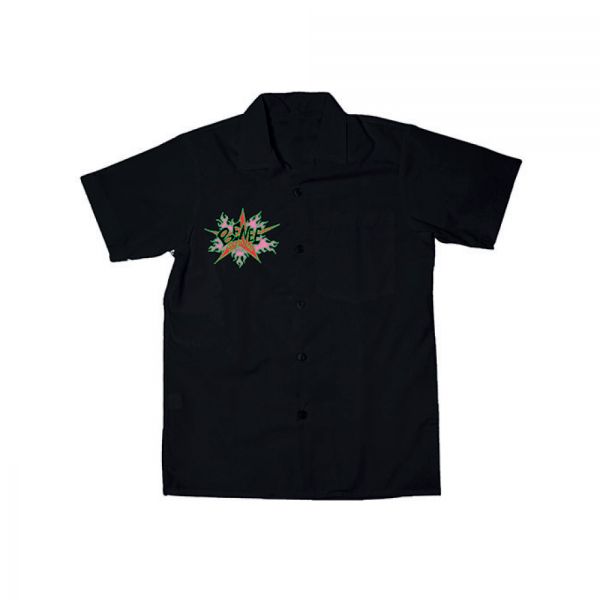 Love Police ATM acknowledge the Traditional Custodians of the land on which we work.  We pay our respects to their Elders past, present and emerging.